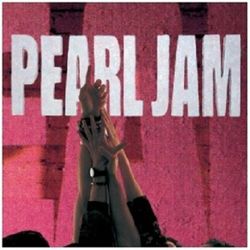 Nirvana is the grunge act that receives most of the credit for popularizing the genre, but fellow Seattle band Pearl Jam was just as successful and influential. The band’s 1991 debut, Ten, is neck-and-neck with Nevermind in terms of domestic album sales, both topping 10 million.

I love several tracks on Ten, including ‘Black,’ ‘Evenflow,’ ‘Alive’ and today’s SOTD, hit single ‘Jeremy.’ The rest of the cuts are either a little too loud, a little too meandering, or both.