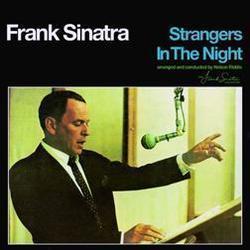 ‘Strangers in the Night,’ recorded by Frank Sinatra in 1966 for an album of the same name, reached #1 in both the U.S. and the UK. It won three Grammy awards, including Record of the Year and Best Male Pop Vocal Performance. The album became the most commercially successful in Sinatra’s career.

And yet Ol’ Blue Eyes hated the song. When he was first given the sheet music, he reportedly told his aid “I don’t want to sing this, it’s a piece of shit.”