Even after a decade of Marvel releases, Brad Bird’s The Incredibles remains the greatest superhero movie ever made.

This tale of a family of “supers” forced to live underground by a government that doesn’t appreciate them is just as thrilling and inventive 16 years after its release as it was the day it came out. And the marital and family dynamics that set it apart from typical action fare are just as resonant.

END_OF_DOCUMENT_TOKEN_TO_BE_REPLACED

Brad Bird’s Ratatouille is a triumph of both concept and execution.

The premise — a rat with a gift for cooking — is both comically simple and curiously profound. Imagine if your very existence was uniquely horrifying in the very setting you felt most at home.

The visuals of this movie are breathtaking, with Bird taking full advantage of his Paris setting, and Michael Giacchino’s score is among my very favorites in a Pixar movie.

END_OF_DOCUMENT_TOKEN_TO_BE_REPLACED 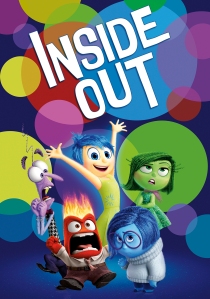 Inside Out followed a trio of mediocre Pixar films (Cars 2, Brave and Monsters University), making viewers’ first reaction relief that the studio hadn’t lost it.

Far from it. This movie is thrillingly inventive, taking the somewhat familiar idea of “people inside your head” and exploding it with visual and thematic ingenuity.

END_OF_DOCUMENT_TOKEN_TO_BE_REPLACED 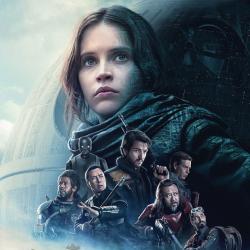 The end of 2016 (mercifully) approaches, and I will soon count down my favorite songs of the year. I found it to be a pretty average year for new music, with a couple of major exceptions, but I should be able to scrounge up 10 finalists.

In the meantime, I will dedicate this week to some of my favorite 2016 movies. I have still yet to see several films on my wish list, so I’m not calling this list an official countdown, but rather a chance to mention a handful of movies that made an impression on me this year.