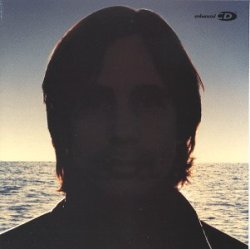 Jackson Browne followed up the triumphant comeback of I’m Alive with Looking East, a record more in line with his mid-80s work.

The political songs made a comeback, but fortunately they don’t dominate the album and, for the most part, they are more subtle than earlier efforts. That said, I have to call him out for this particularly awful verse:

Do people really spend millions upon millions
To make us think we care about the planet
At the same time polluting and looting the only world we’ve got
So they can maximize their profit?
People do