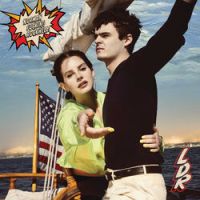 Lana Del Rey’s Norman Fucking Rockwell is the newest album on this list, having come out only a few months ago. I suppose that opens it up to potential recency bias, but its greatness is so undeniable I couldn’t stop myself from placing it this high.

Del Rey truly belongs to the past decade. Her hard-to-find self-titled debut dropped in 2010, and she’s released five brilliant albums about every other year since then, culminating in her finest work to date with Rockwell.

END_OF_DOCUMENT_TOKEN_TO_BE_REPLACED 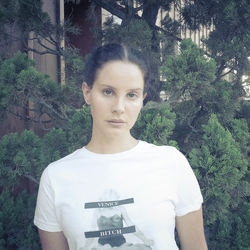 In the meantime, Del Rey keeps dropping tracks from the album. Today’s track is the fourth, although it is a live performance, not a studio recording. It was actually released back in October, after she performed it at an Apple event with Jack Antonoff on piano, but I missed it until now.