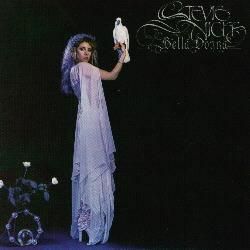 As a solo artist, Nicks has released eight studio albums, four of which went platinum and two gold. Her most successful, commercially and critically, was her 1981 solo debut, Bella Donna.

END_OF_DOCUMENT_TOKEN_TO_BE_REPLACED 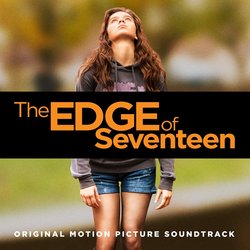 The movies I’ve featured this week make up slots two through six on my top ten list, following Moana in the top spot. Rounding out the top ten are Richard Linklater’s Everybody Wants Some!!, the Coen Brothers’ Hail, Caesar! then maybe The Nice Guys and Finding Dory.

Of course I haven’t seen Moonlight yet, nor Arrival, Jackie or a handful of others with a good shot at my list. All in good time. For now, though, I’m pretty happy with my top ten in what’s turned out to be a very solid year at the movies.