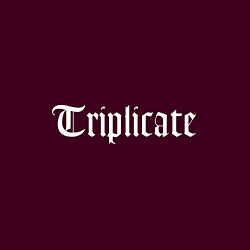 Bob Dylan is back this month with Rough and Rowdy Ways, his first collection of original material in eight years. I’ve listened to it just once so far, enough to know it’s a very strong collection.

All three of these covers albums are much better than you’d expect. Some people have a problem with Dylan singing his own songs, let alone songs popularized by people like Frank Sinatra. But he does right by the material, his playful vocals sounding better than ever and his small backing band emerging as a true highlight.

Imagination is crazy
Your whole perspective gets hazy
Starts you asking a daisy
What to do, what to do

Have you ever felt a gentle touch
And then a kiss, and then and then
Find it’s only your imagination again