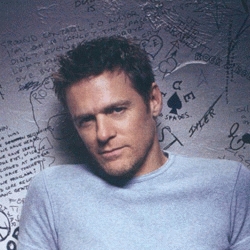 So today I’ll remedy that by posting the same song Ryan Adams played at his recent concert, and certainly Bryan’s best track, ‘Summer of ’69.’

I was surprised to see that this was the fourth single released from Adams’ 1984 album Reckless. Three songs got the record company nod before this one?

Then I saw that those three singles were ‘Run To You,’ ‘Somebody’ and ‘Heaven’ and it was hard to argue. Which means, by my three great songs makes for a very good album theory, that Reckless is at least a very good album.

So I hopped over to Amazon and downloaded the deluxe reissue for $5. Gotta love the internet.

Man we were killin’ time
We were young and restless
We needed to unwind
I guess nothin’ can last forever – forever, no…