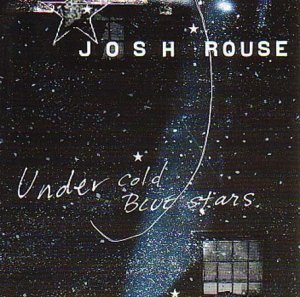 Josh Rouse’s third album, 2002’s Under Cold Blue Stars, is a loose concept album about a suburban couple in the 50s, modeled after Rouse’s own parents. The record traces the highs and lows of a lifetime spent together.

This track, ‘Summer Kitchen Ballad,’ comes late in the album and offers an impressionistic look at what I imagine are a handful of days spent in the kitchen watching the summer turn into fall.

END_OF_DOCUMENT_TOKEN_TO_BE_REPLACED

I wanted to post a special song for this occasion, and as luck would have it I had a very special musical experience a mere nine days ago that provided just the track.

END_OF_DOCUMENT_TOKEN_TO_BE_REPLACED

My fifth favorite album of 2002 is the last one on the list I didn’t hear the year it came out. I discovered Josh Rouse in 2005 after the release of his best album, Nashville, and as I am wont to do, immediately bought up everything else he’d ever recorded.

Under Cold Blue Stars is Rouse’s third album and his first fully realized work. It’s a loose concept album about a couple in the 50s, based in part on Rouse’s parents.

END_OF_DOCUMENT_TOKEN_TO_BE_REPLACED 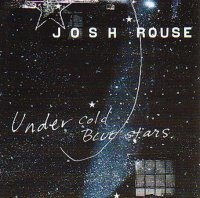 This is a concept album loosely based on the lives of Rouse’s parents, or as he puts it in the production notes, “a Midwestern couple in the 1950s.” The songs don’t exactly tell a linear story but they touch on different moments in a relationship, from the giddy lovesick beginning through trials of infidelity and emotional and physical distance through to a comfortable, if not outright happy, finish.