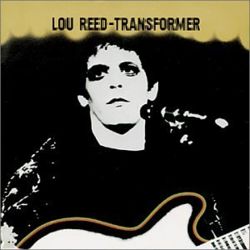 I was shocked to see Lou Reed’s name on the list of 2015 Rock & Roll Hall of Fame inductees, a class formed a full 17 years after his initial eligibility. Reed was nominated in 2000 and 2001 before finally making it in 2015.

The long delay made more sense after I learned The Velvet Underground was inducted back in 1996. Even that seminal group had to wait its turn, however, with nominations each of its first five years of eligibility before getting voted in.