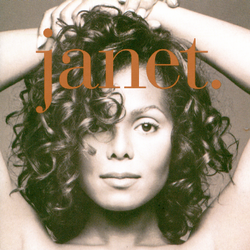 When I first saw Janet Jackson’s name among this year’s Rock & Roll Hall of Fame inductees, I thought it was a stretch. Has she really accomplished enough for this kind of accolade?

A little research revealed how hopelessly ill-informed I was about Jackson’s legacy. Turns out she has a résumé every R&B performer would kill for. She has rewritten the record books for dance and R&B music — a genre I have never gotten into, which explains my ignorance in this matter.