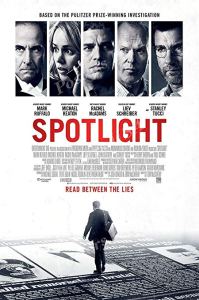 Of the nine movies so far to win the Best Picture Oscar during the 2010s, only one made my list of the Top 20 films of the decade (that could change depending on how this year’s Academy Awards turn out).

The Oscars got it right by crowning Spotlight, directed and co-written by Tom McCarthy, a depiction of the Boston Globe investigative team’s landmark work uncovering systemic child abuse by priests.

END_OF_DOCUMENT_TOKEN_TO_BE_REPLACED 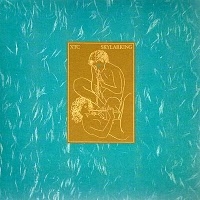 I’m finishing up my religion week with the song I consider the best of the (admittedly sparse) atheist genre. ‘Dear God’ is the brilliant final track of XTC’s 1986 Skylarking album.

Actually, I’ve just learned that the song didn’t appear on the original version of the album but was added for the CD release in the U.S. and Canada (it had performed well as a B-side in England). Hard to believe they left it off the album in the first place.

XTC is a band that fascinates and excites me when I listen to them… which is almost never. I’m not sure why I don’t listen to Skylarking more than I do. It’s consistently clever and musically adventurous, right up my alley. And I don’t know why I never made a point to explore the rest of their ample discography. Priorities, I guess. But I do highly recommend this album.