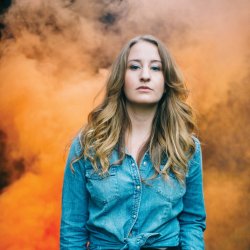 Sometimes the Random iTunes Fairy reminds me of an artist who had completely slipped my mind. Such is the case with Margo Price, who released an excellent debut album — Midwest Farmer’s Daughter — in 2016.

I played the album a few times and really enjoyed it but then it just fell out of my rotation and I frankly forgot she even existed until today’s random SOTD popped up. This was the first single from the album, and one she played on Saturday Night Live as one of the show’s few country musical guests.

A quick Google search revealed that Price releases a sophomore effort, All American Made, late last year. I’ve downloaded that one and will give it a listen soon. And maybe I won’t promptly forget all about her this time.

[Chorus:]
I put a hurtin’ on the bottle
Baby now I’m blind enough to see
I’ve been drinking whiskey like it’s water
But that don’t touch the pain you put on me