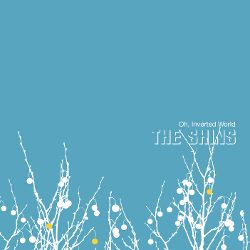 My final 2001 album is one I have owned for quite some time, by a band I like a lot. And yet I haven’t listened to The Shins’ Oh, Inverted World enough to have considered it for my list of favorite albums from the year.

I’m glad I’ve had a chance to remedy that, because this is an excellent album, one many critics consider the band’s finest (though I would give that honor to 2012’s Port of Morrow). It is credited with ushering in an era of indie pop more introspective than ironic.

END_OF_DOCUMENT_TOKEN_TO_BE_REPLACED 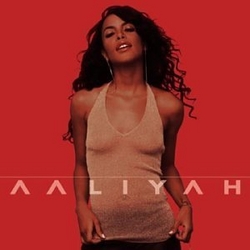 Another R&B blindspot for me, Aaliyah was a rising sensation when her life was tragically cut short in a plane crash in August of 2001. Just a month earlier, she had released her third album, a self-titled record that went on to sell 13 million copies worldwide.

While this isn’t my genre, I am very impressed by my first listen to this album. The songs sound great and have interesting twists and textures, and Aaliyah’s vocals are an appealing blend of sensuality and self-confidence.

END_OF_DOCUMENT_TOKEN_TO_BE_REPLACED 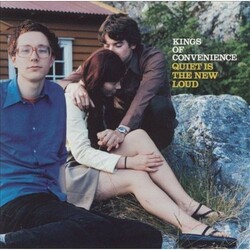 I remember buying Quiet is the New Loud, the 2001 debut album by Norwegian duo Kings of Convenience, with the highest of hopes.

Here was a band drawing comparisons to Belle and Sebastian, Elliott Smith and Simon & Garfunkel, recording the kind of acoustic, melancholy soft pop songs that set my heart aflutter. Hell, their album cover even looked like a Belle and Sebastian record.

END_OF_DOCUMENT_TOKEN_TO_BE_REPLACED 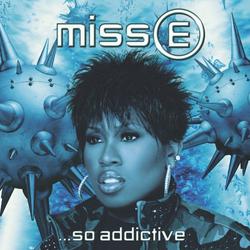 Missy Elliott is one of the top female hip-hop artists of all time, beloved to this day though she hasn’t released an album in 13 years. In just the past few years, she won raves for popping up in both Katy Perry’s Super Bowl halftime show and Michelle Obama’s episode of ‘Carpool Karaoke.’

Back in 2001, she released her third album, the critically-acclaimed and commercially successful Miss E… So Addictive. With Timbaland producing, Missy assembled a collection of sexy, club-friendly raps and sultry R&B ballads.

END_OF_DOCUMENT_TOKEN_TO_BE_REPLACED 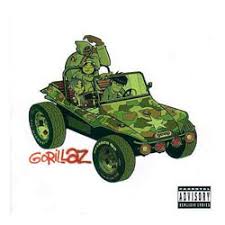 Perhaps the most creative album release of 2001 belonged to Gorillaz, a “virtual band” dreamed up by Blur frontman Damon Albarn and comic book artist Jamie Hewlett. The pair created a quartet of animated band members as a comment on the increasing role of visuals in music through MTV.

Over the course of its successful (and still active) career, Gorillaz has been made up of a rotating series of band members around Albarn. For their self-titled 2001 debut, the lineup consisted of Albarn, Junior Dan, Jason Cox, Dan the Automator and Del the Funky Homosapien.